Research shows when students of color have educators who mirror their demographics, every student benefits.

Just 12% of Oregon’s teachers are racially, ethnically and/or linguistically diverse, and small gains over the last decade are not enough to provide equitable access for every student.

The Oregon Educator Equity Advisory Group (OEEAG) has convened since 2015 to: 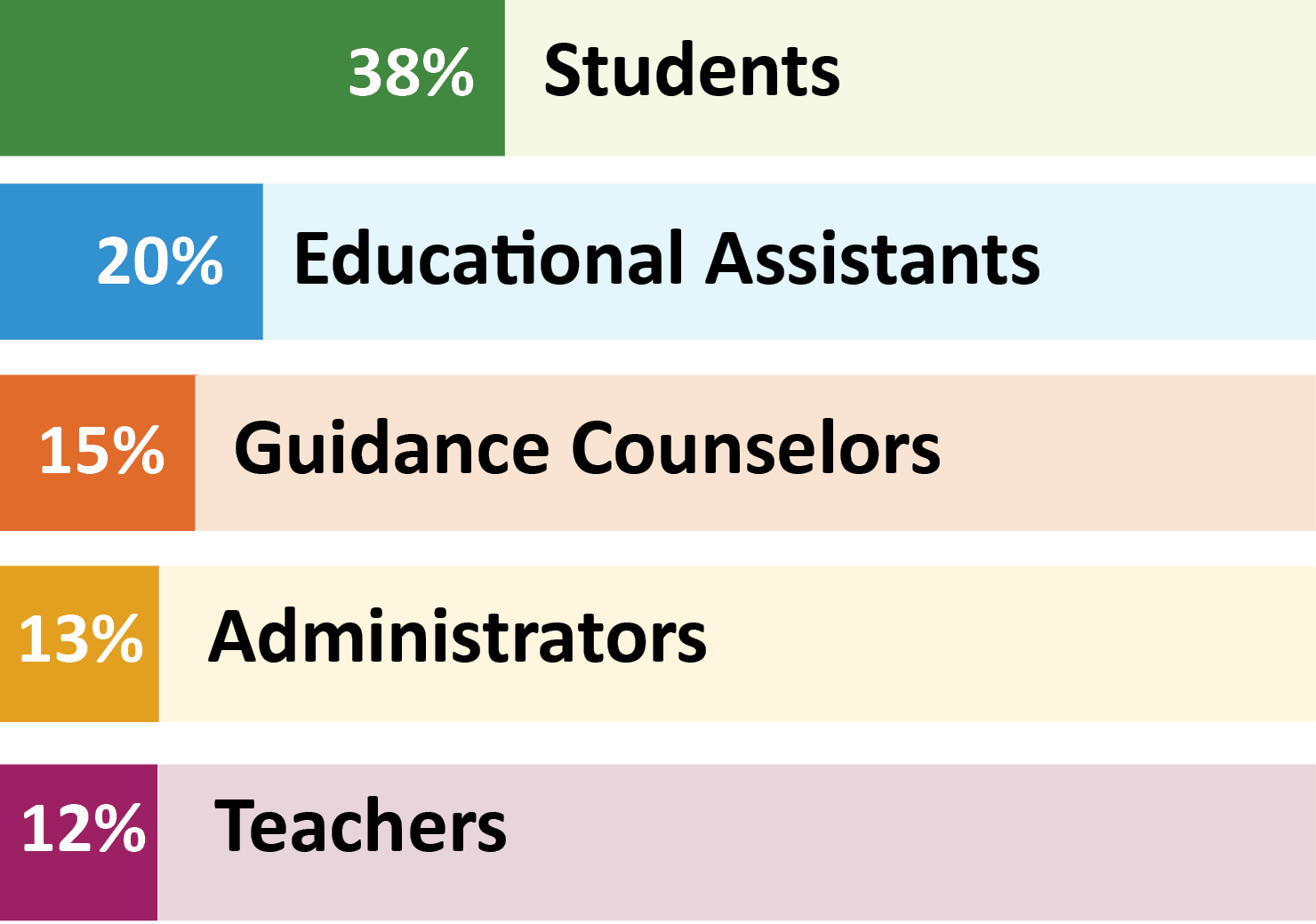 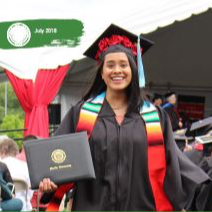 History of the Advisory Group

In 2014, the Oregon Education Investment Board (OEIB) first convened what was then named the “Oregon Minority Educator Advisory Group,” which met as a “statewide advisory group representative of the changing demographics in Oregon… ready to provide a means of assessing, evaluating and advocating for continuous accountability and improvement on conditions and policies that impact educator equity.”  The group produced a report that provided a status update on the state’s progress towards the goals named in SB 755.

In 2015, HB 3375 renamed the Act to the Educators Equity Act, and replaced the goal to reflect the original goal, namely that the percentage of diverse educators employed by a school district or an education service district reflects the percentage of diverse students in the public schools of the state or the percentage of diverse students in the district. The new Act also required that a coalition of state agencies (Oregon Department of Education, Teacher Standards and Practices Commission, and Higher Education Coordinating Commission) report annually to the Legislature on progress made towards the state’s goal and recommendations for recruiting, hiring and retaining diverse educators.

Since 2015, the OEEAG has convened regularly under the direction of the Chief Education Office (CEdO), and now the EAC, to guide production of the Educator Equity Report as well assess, evaluate, and advocate for statewide educational policy and practice that prepares, recruits, and retains culturally and linguistically diverse educators in Oregon. Since 2015, the annual Educator Equity Reports have become the primary source for data and reporting on educator workforce diversification efforts in Oregon.

In 2019, after the closure of CEdO, administration of the Advisory Group and production of the Educator Equity Report shifted to the newly created Educator Advancement Council (EAC), who continue to coordinate OEEAG meetings and produce the report under the guidance of the Advisory Group and in collaboration with TSPC, the HECC, ODE, and the state’s public educator preparation programs.

In the 2019-2021 biennium, the Student Success Act (HB 3427) allocated $15 million to support early learning and K-12 educator professional learning and educator preparation program support. This funding helps develop and expand programs to better serve and support students of color, students with disabilities, emerging bilingual students, and students navigating poverty, houselessness, and foster care. The EAC is funding multiple initiatives with these resources, including Grow Your Own, Oregon Teacher Scholars Program, and Oregon Administrator Scholars Program. More information on other initiatives funded by the Student Success Act will be available soon. 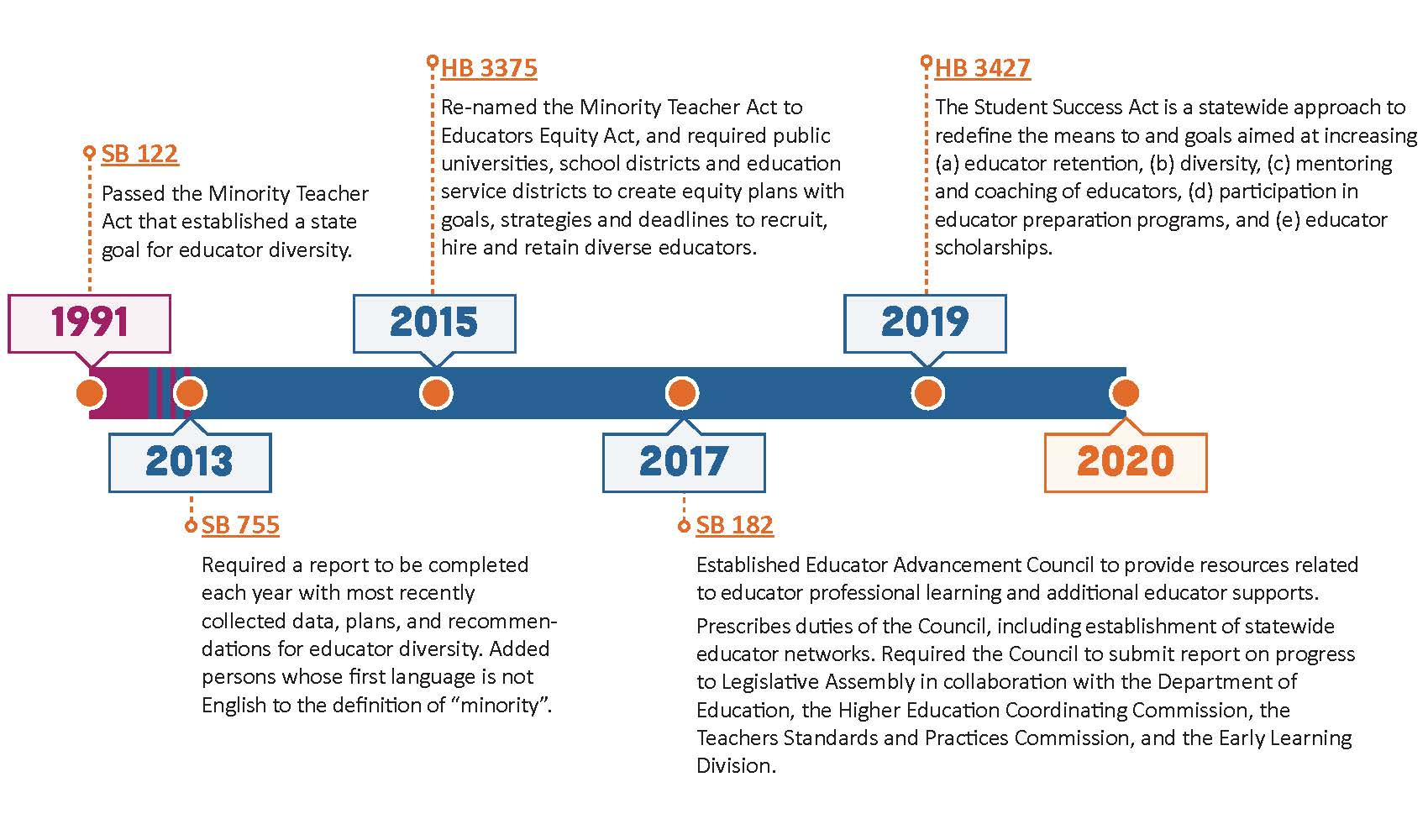